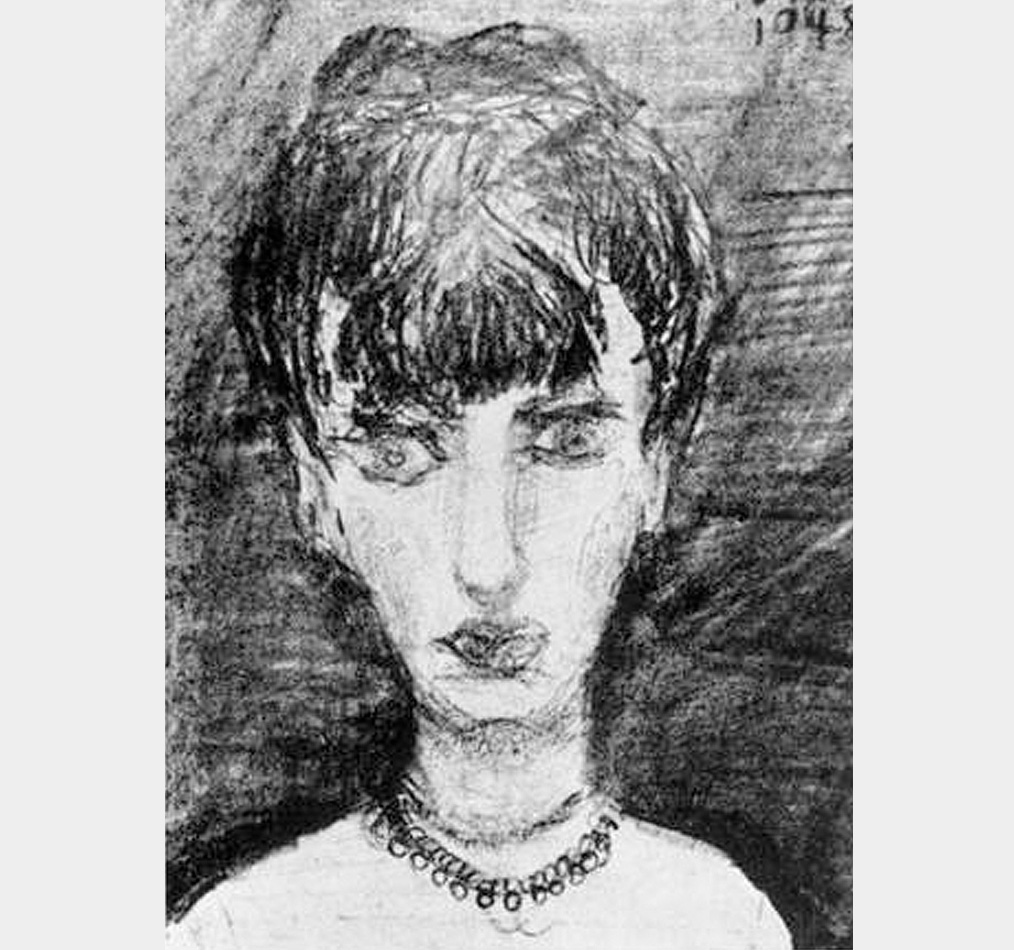 Halina Korn was born to a Jewish family in Warsaw and trained as a singer. She was on holiday in France as World War II broke out, and remained there until she fled the country by boat. As art historian Philip Vann writes, “She realised she was in Britain only when, on disembarking, a woman asked if she wanted a cup of tea.” (1)

Settling in London, she married Polish painter Marek Zulawski. One day, he returned home to find two canvases that she had painted. He recognized her innate talent, and offered only two pieces of advice: “Keep your brushes clean and do not try to paint like somebody else.” (2)

Korn suffered through bouts of extreme depression, the first of which occurred after learning that she was the only survivor of her family; the rest had been murdered during the war. She continued to paint until the last years of her life when her poor health left her an invalid.

The paintings of Halina Korn are greatly admired for her skilled composition and color, and the combination of familiarity and mystery infused in her work. Her interest in a variety of subject matter was engagingly forthright. She said, “To me an acrobatic act in the circus is not less dramatic than a crucifixion, and a bunch of human beings at Lyons is as beautiful as a bunch of flowers. The landscape of Kilburn High Road gives me the same kick as the most picturesque Italian scene. I am not looking for beauty nor for ugliness.” (3) 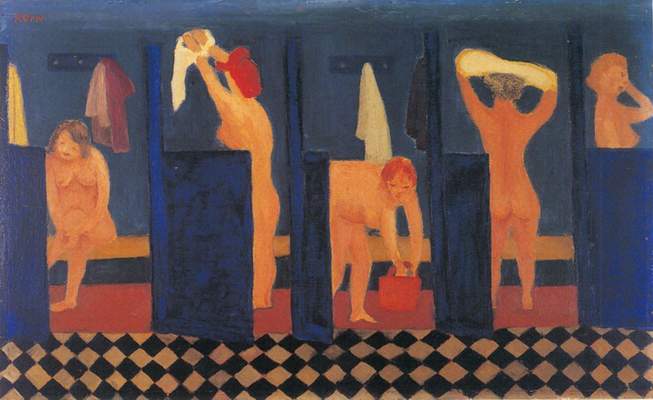 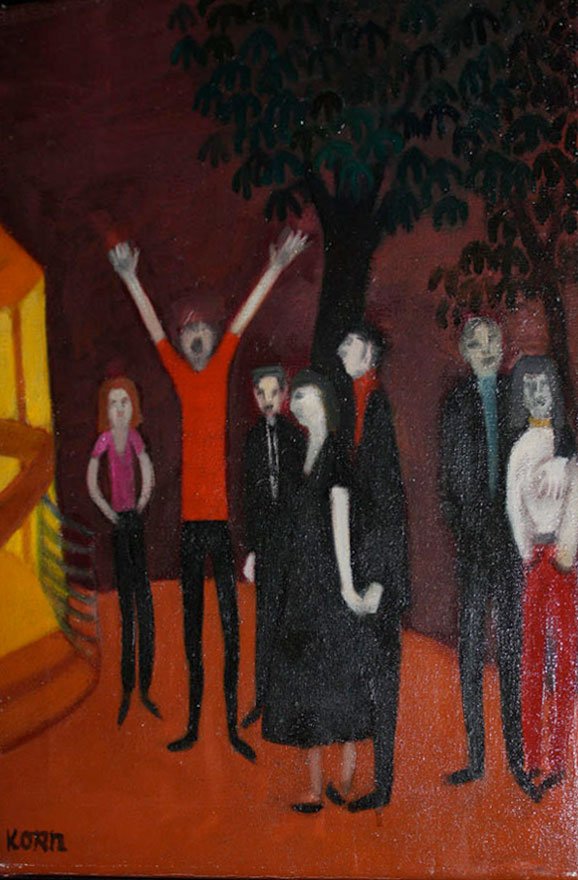 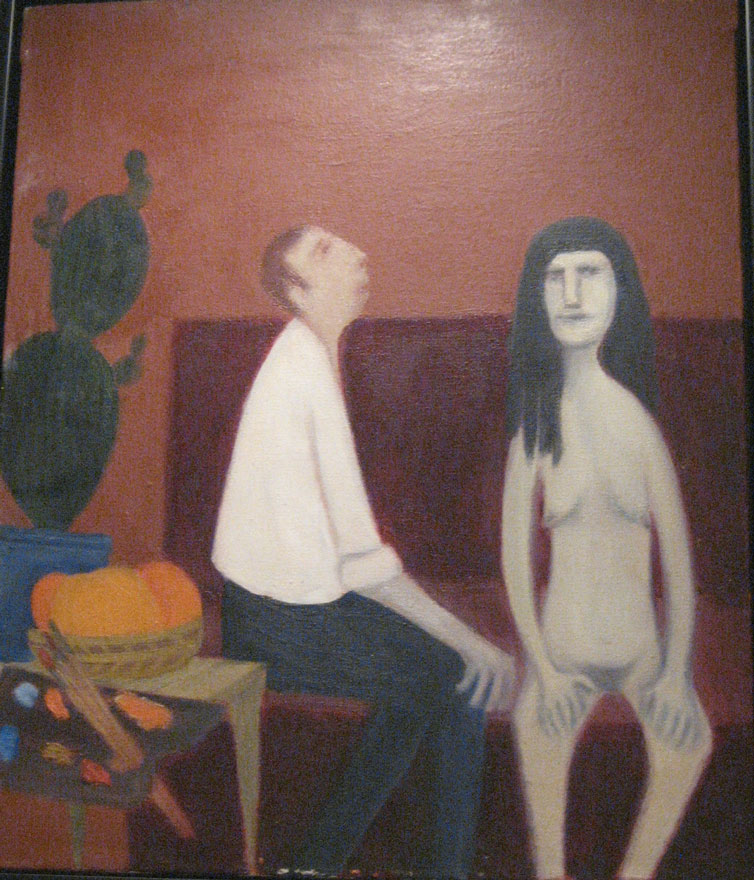