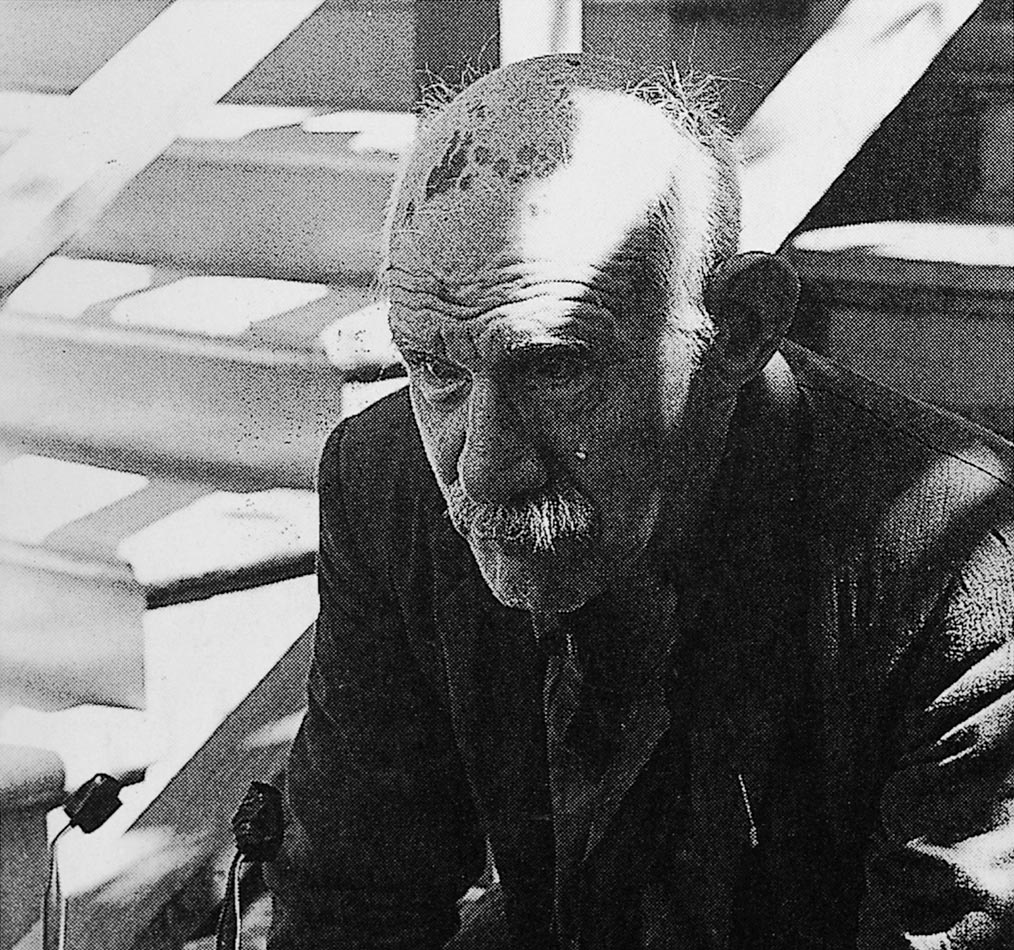 With 15,145 pages of single-spaced typewritten text and several hundred drawings and watercolor paintings, Henry Darger’s epic, The Story of the Vivian Girls, in What is known as the Realms of the Unreal, of the Glandeco-Angelinnian War Storm, Caused by the Child Slave Rebellion, is the largest known work by a single author. Double-sided panoramas ranging from two to twelve feet in length feature the story’s protagonists, the Vivian girls, whom Darger created using composite tracings from the popular sources he collected: magazines, newspapers, catalogs, coloring books, comics, and religious iconography. His prolific body of work also includes a second work of fiction of more than 10,000 handwritten pages, a 5,084-page autobiography, several diaries, and a daily weather log that he kept for ten years.

Darger was born in Chicago. His mother died in childbirth when he was four years old. He never met his sister, who was given up for adoption. Darger’s father took care of him until 1900, when the elder Darger became infirm and was taken to St. Augustine’s Catholic Mission home, where he died in 1905. Henry was first placed in a Catholic boys’ home and then in an asylum in Lincoln, Illinois. After a series of failed attempts, he successfully escaped in 1908. According to his autobiography, he walked back to Chicago and witnessed a large tornado on the way, which is often related to the foreboding import of weather in his work. He was dismissed from the army in 1918, an experience that may have influenced his interest in the Civil War and the prominent role of soldiers and war in his stories.

Darger moved into a room in the Lincoln Park area of Chicago in 1930. He found a job as a janitor in a Catholic hospital with the help of his godmother and worked until his retirement in 1963. He attended mass daily, often multiple times. Darger became ill and was taken to St. Augustine’s, where he died in 1973. His landlord, Nathan Lerner, realized the power of his work while dismantling the stacks and piles that filled his room. Much of Darger’s writing and collection is now at Intuit: The Center for Intuitive and Outsider Art in Chicago. The Henry Darger Study Collection at the American Folk Art Museum in New York also holds many of his works.