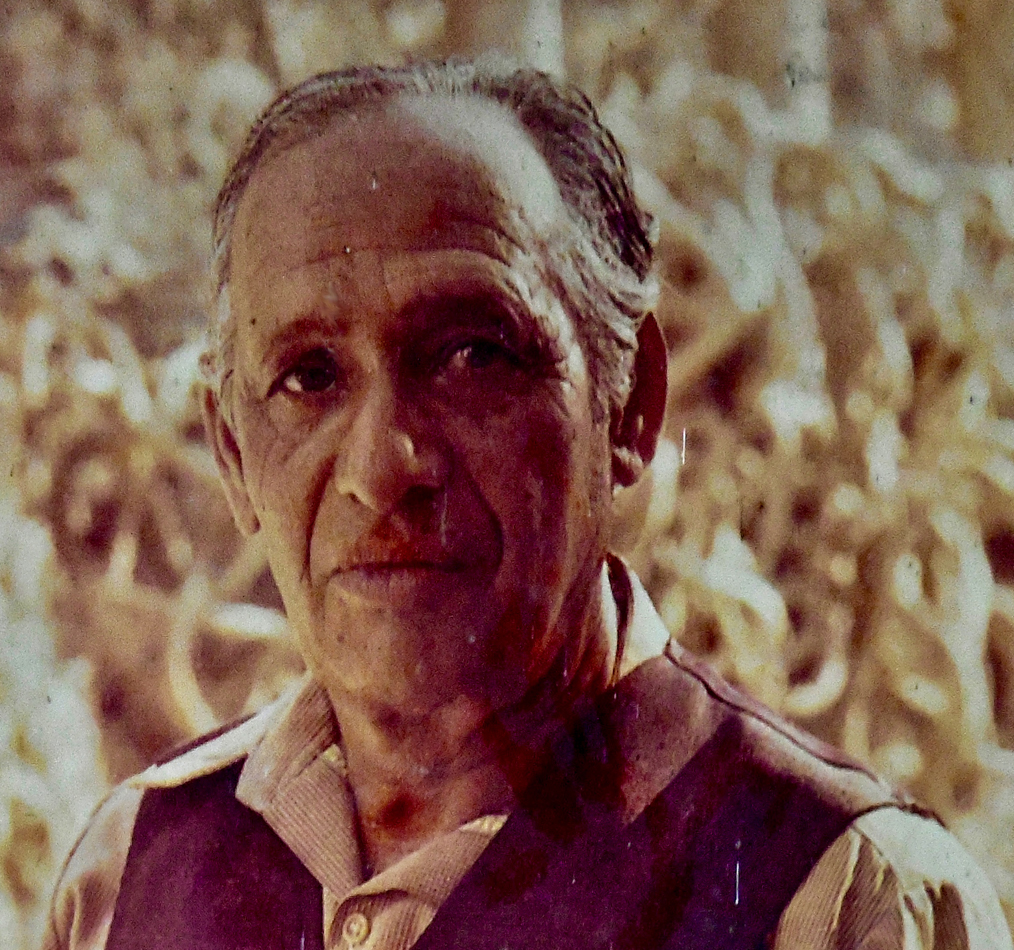 Nek Chand was born and grew up north of Lahore, India, in the Shakargarh region (now part of Pakistan) of Punjab. In 1947 he was displaced from his Punjab village as a result of the new border between India and Pakistan. He moved to Chandigarh in 1951. While working as a road inspector for the Punjab Transportation Corporation in the 1950s, he began to take home discarded materials—detritus from the villages that were demolished in the process of building the new capital—on his bicycle. He built armatures from metal bicycle frames, covered these in concrete, and created mosaic-like surfaces by embedding broken pieces of glass, pottery, bangles, porcelain bathroom fixtures, stones, and electrical plugs. In 1958 he started installing his sculptures in overgrown woods owned by the state.

Over an eighteen-year period, Chand built up large groups of lively figures: deities, courtiers, cowherds, beggars, ladies fetching water, dancers in a variety of stances, and animals. He said that stories of lost kingdoms, told by his mother, inspired what he calls “The Kingdom of the Gods and Goddesses.” The government discovered his installation in 1975. Chand was able to enlist public support, and the Rock Garden escaped demolition and officially opened to the public in 1976. 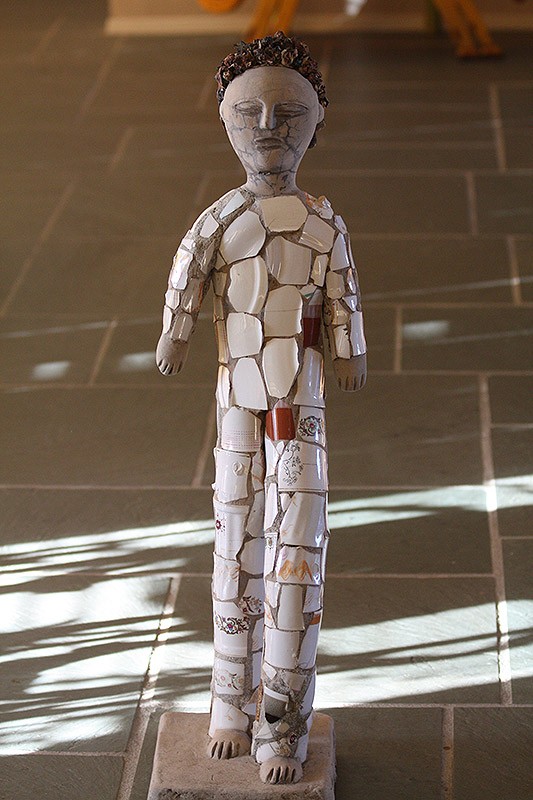 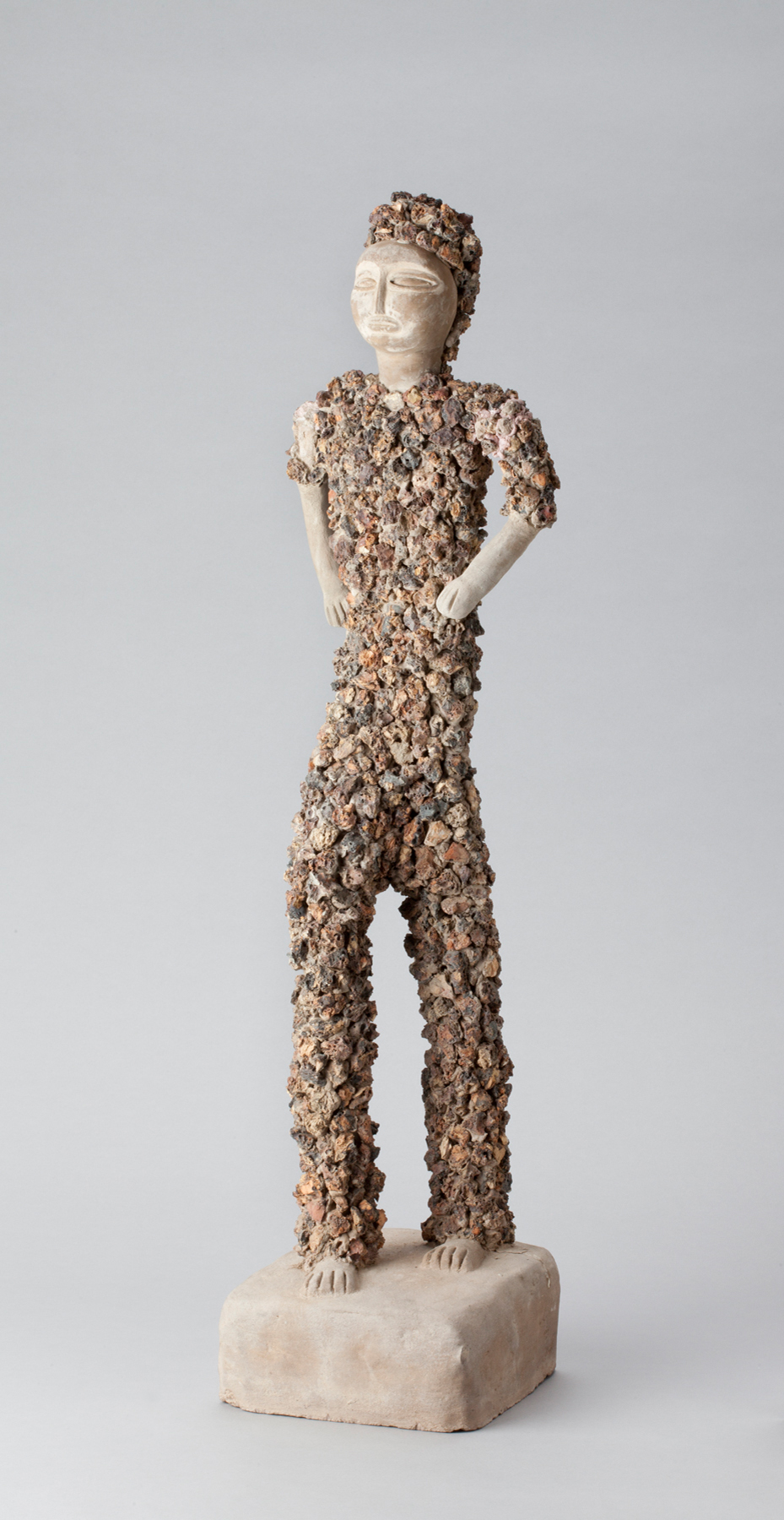 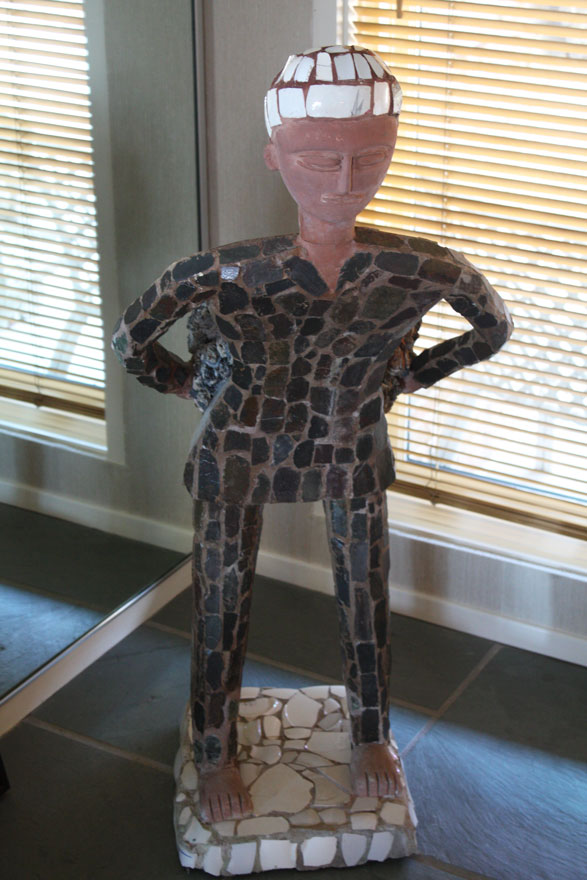